Does widespread access to data represent an opportunity or threat to organisational memory?

Due to the current generalisation of access to information and the notorious growth in data generation, it is easy to see that we are facing the affirmation of an increasingly demarcated "Information Society". Evidence of this is the ease with which one can access the Internet and obtain an endless amount of results on a certain subject, from any device connected to a network.

We intend to highlight in this article how widespread access to information can interfere with organisational memory and to understand whether this represents a threat or an opportunity for it. This problem has caused a state of controversy, in the sense that the answer is not straightforward. If on the one hand this generalised access facilitates decision-making and the resolution of many of the internal problems of companies, on the other hand it may represent a threat to the companies themselves due to the growing risk of information leakage, the excess of data to process, or even a potential risk of inflation of the costs associated with the incorrect use of information, when not even the practice of malicious strategies of disinformation among competitors.

The generalised access to data and information may represent simultaneously a threat for some organisations and for others an opportunity for evolution and development. Efficient information system management can, therefore, be the key to the success or failure of an organisation. 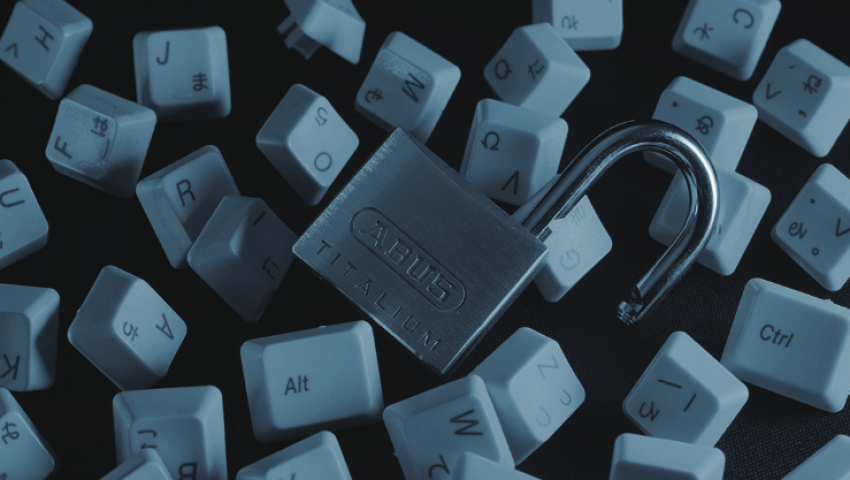 The 21st century has seen a clear and radical development of the world economy, with the "Information Society" taking the place of the "Industrial Society". This development has been driven by the Technological Revolution, which has brought together markets that are so different politically, culturally and economically. Growing relationships between these distinct communities continue to be established and developed, with a strong and consequent expansion of their businesses. Such phenomenon was fundamental for the potentiation of communication flows and interpersonal, cultural, goods and services interactions and, even more relevant, of technology, evidencing considerable improvements in the restructuring of organisational processes.

Currently, the organisational restructuring resulting from the emergence of the "Information Society" requires organisations to make their information management processes more efficient, which includes its collection, production, organisation, retrieval and dissemination. The competitive and rigorous environment that currently surrounds organisations requires them to constantly restructure and reshape themselves, with the aim of keeping up with the competition. In this "Information Society", consumers have become an increasingly evident concern for organisations, as their access to information and the ease with which they can obtain other equivalent products or services is ever greater.

The exponential growth of globalisation and the aforementioned competition between organisations have made it essential to develop differentiation mechanisms capable of gaining consumer loyalty and market attention. This evolution from an "Industrial Society" to an "Information Society" imposed that the organisational focus, once oriented towards mass production, changed, and became oriented towards information. The innovation of organisations has thus become based on the collection and interpretation of the enormous amounts of data generated, which may become essential for decision-making and for creating the most appropriate strategies. The amount of information and data that organisations have access to is related to the creation of differentiating elements.

Several specialists have been warning that competitive advantage is not achieved only with investments in information technology and that organisations that want to acquire greater capacity in relation to their competitors should promote the intelligent use of information, whether internal or external. The first is related to the information produced by the organisation in performing its tasks. For example, in the way processes should be carried out. The second concerns all the information that the organisation gathers from the outside to develop analyses about, for example, competitors and consumers, in order to position itself correctly in the market.

Information is a vital tool for solving problematic issues for organisations and should be the basis for innovation of new organisational practices. The intelligent management of internal and external information thus constitutes the sustained basis for the development of opportunities in an organisation, as well as a possibility to compete with other organisations that may not practice this management or that do it inadequately. 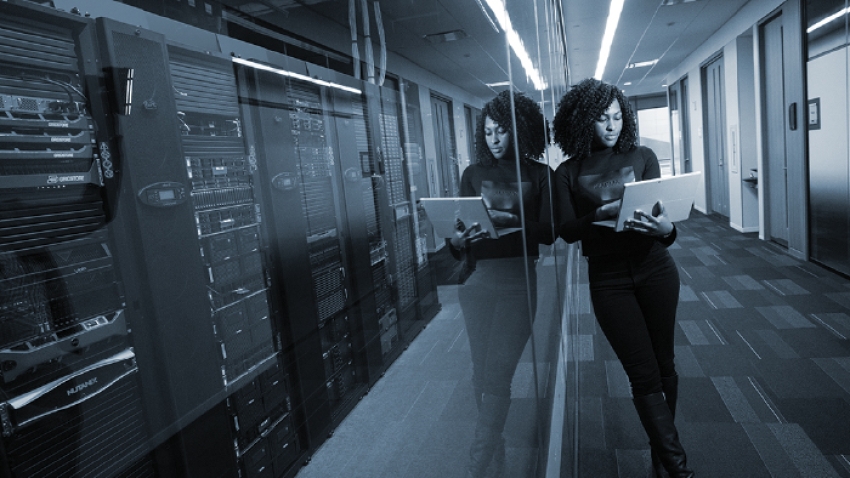 When it comes to preserving organisational memory, it is imperative to mention that this memory can be understood between two distinct optics. In one view, as a corporate force in which its genesis are the individual memories that present themselves as a space for multidisciplinary action and research. In another view, as being intimately related to the information contained in the path of an organisation, originating from decisions previously taken, from the cognitive processes of each individual and from collaborative interpretations.

Data flows occur mostly in digital media nowadays, so data and information need a technological support to be displayed. This issue poses several obstacles, such as rapid technological obsolescence, preservation of databases and formats, information and computer security, among others. For an organisation to continue to carry out its mission and preserve its organisational memory, vigorous and constant management of its information system is vital. However, in the information systems development process, the individualised knowledge of each employee is not always considered, nor the context from which certain information emerged, thus disabling or constraining that development. Therefore, issues of access, retrieval, production, organisation and, finally, dissemination of information should be considered.

The value of preserving organisational memory for the survival of an organisation over time is increasingly relevant. It facilitates the resolution of problems intrinsic to the functioning of the organisation, supports decision making, anticipates the possibility of problems occurring in the future based on the knowledge acquired and supports the development of strategies and competitive advantages over the competition.